Positioned among the hills of Los Angeles lay a Hollywood producer’s home and our next campaign location.

With the essence of California in mind, the vision for this campaign was one we had been longing to bring to life for a while. Being our first campaign since shooting our Paris Collection (pre-pandemic), this was a significant milestone for Mr. Smith, especially being our first ever campaign in colour!

The inspiration behind the shoot was old school glamour meets sophistication. The house oozed nostalgia with its incorporation of retro touches, bright colours and plush textures — a testament to the final shots. We were fortunate enough to have access to original designer vintage pieces which elevated the looks to another level. Campbell Ritchie led makeup and was a true artist at work.

“The vibe was so full of energy, colour and glam! We really went all out on this campaign. It was like the old days — bigger everything! Obsessed.”

“I felt like I was going back in time… we wanted a lot of colours and big hair… Disco Studio 54 vibes which I love.”

Capturing the day on film, Max and Matilda Montgomery positioned the shots impeccably and brought out the ‘oldschoolness’ we were longing for.

“The shoot was amazing.. nothing was important other than creating a feeling in the images that we would all love. We shot in this kind of Slim Aarons vibe house that we rented from a young Hollywood producer, and shot everything on Kodak Portra 400 35mm film. Epic location!”

From the location, to the creative team, to the models — this shoot is one we’ll remember for a long time to come, for more reasons than one. Being our first campaign in colour, this campaign is a testament to our evolution as a brand.

“Mr. Smith is maturing and I love the way we are evolving as a brand. I feel we are known for our cool, effortless style and this campaign is certainly that.” 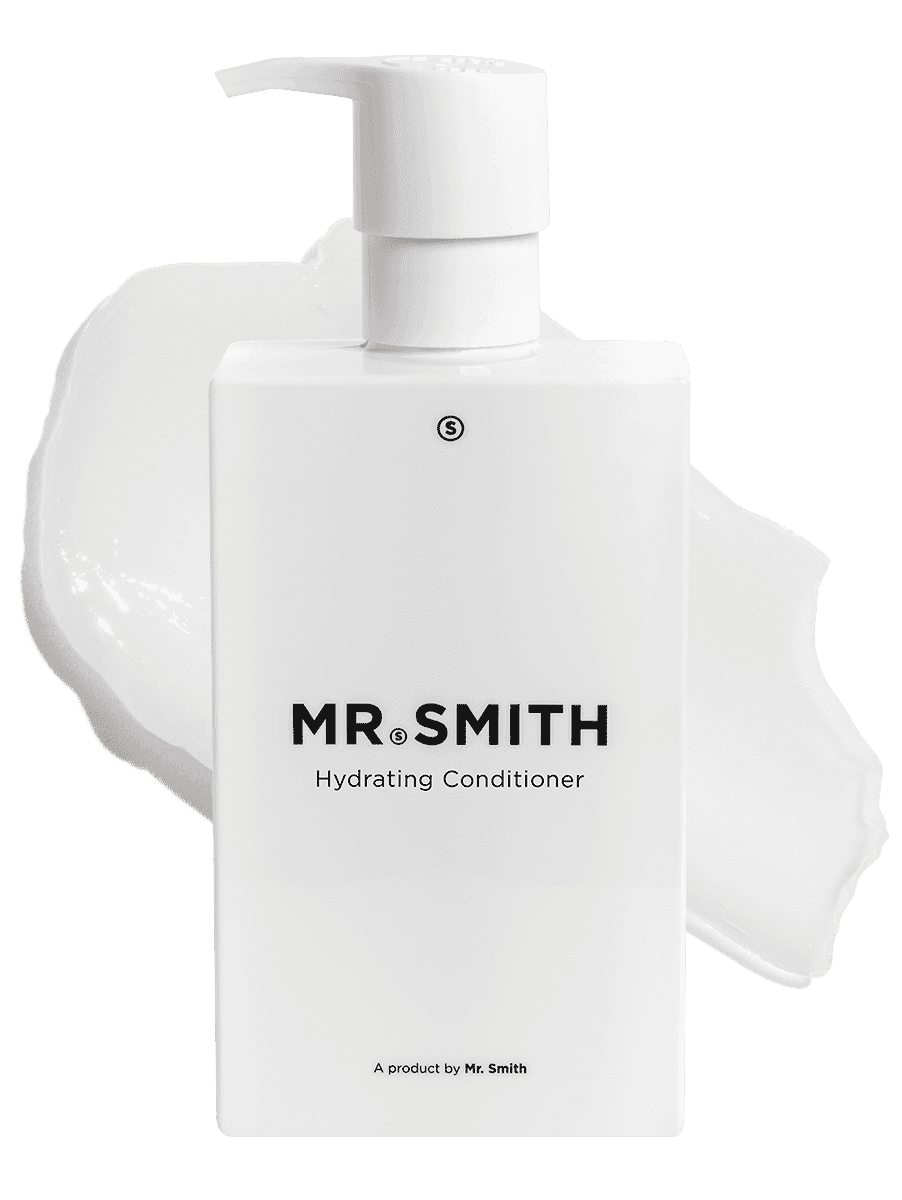 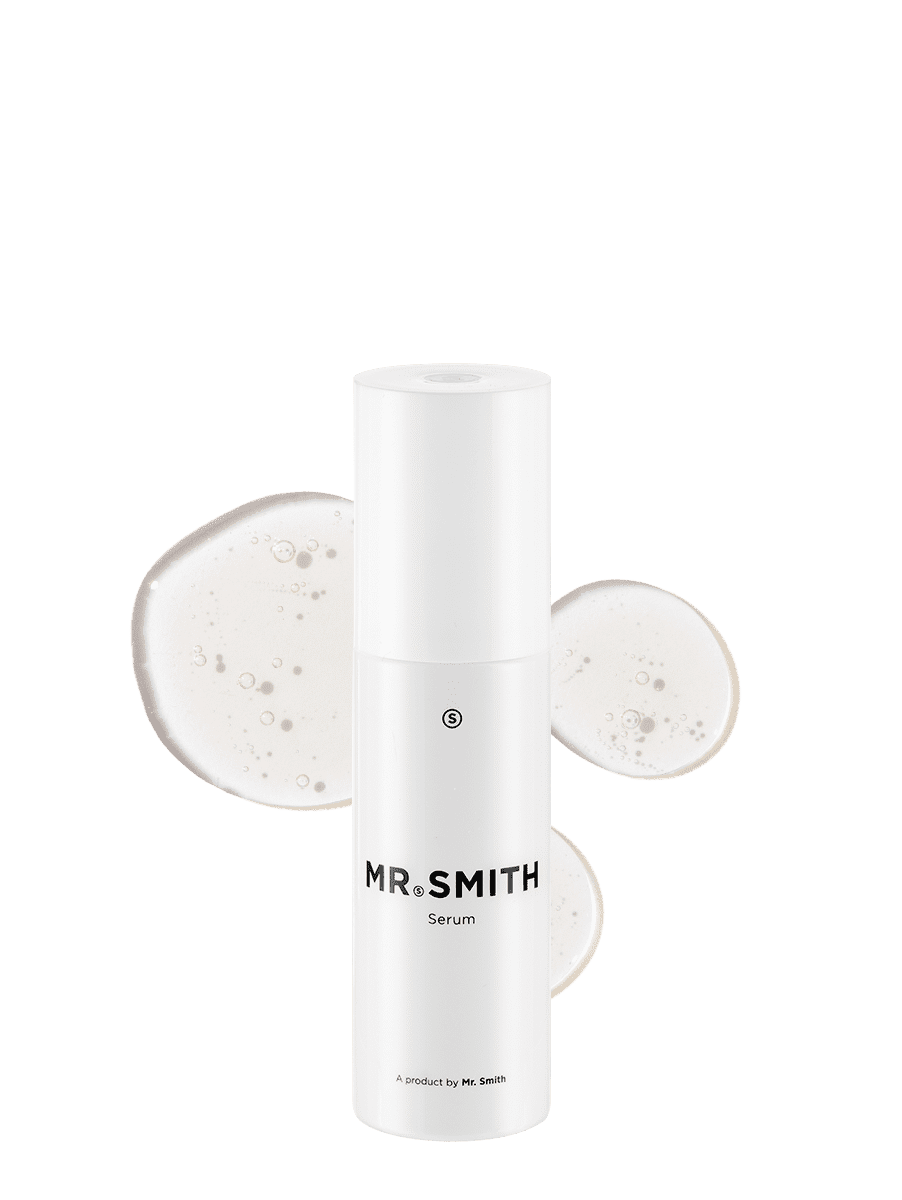